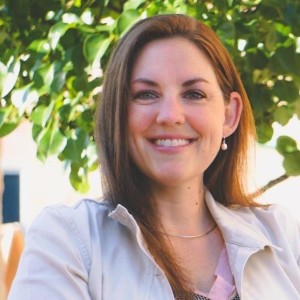 Find New Meaning in “The 12 Days of Christmas”

The secular song “The 12 Days of Christmas” is played on heavy rotation during the Thanksgiving and Christmas holidays in the United States. While the song’s origins are rumored to be an English game, the lyrics were initially published in French, derived from a poem written by Catholic clerics sometime between 1558 and 1829. During this time, Roman Catholics in England could not practice their faith openly. The poem was a way to celebrate Christmas without the risk of persecution.

What are the Twelve Days of Christmas?

The Twelve Days of Christmas are a festive Christian season celebrating the Birth of Jesus, also known as Twelvetide. The Council of Tours, in 567, “proclaimed the twelve days from Christmas to Epiphany as a sacred and festive season, and established the duty of Advent fasting in preparation for the feast.” In some Eastern European churches, the 12 days of Christmas called for attendance at daily church services, even during the Dark Ages. Twelvetide was a time of renewal and rededication to the Christian faith.

The meaning behind the carol

Whether you like the secular version of the carol – with its vivid imagery and lavish gifts – or not, let’s compare the carol with its original Christian message. You may hear it with new ears and come to have a deeper appreciation for its story. 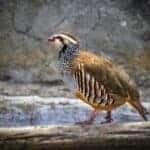 First day of Christmas…a partridge in a pear tree.

The partridge in the tree represents Jesus Christ, the Son of God, Lord, and Savior to the Christian world. 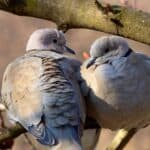 The turtle doves represent the New and Old Testaments. The two testaments are two books that comprise the Holy Bible, our Christian roadmap for living a fulfilling life by giving glory to God. 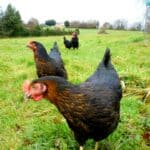 The three hens symbolize the theological virtues of Faith, Hope, and Love, as written in 1 Corinthians 13: “And now these three remain faith, hope, and love. But the greatest of these is love.” 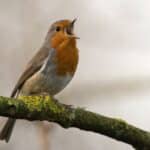 The four calling birds symbolize the four Gospels of Jesus written by the Apostles Matthew, Mark, Luke, and John. 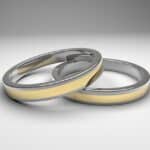 The first five books of the Old Testament are also known as the Pentateuch or Torah: The five golden rings represent Genesis, Exodus, Leviticus, Numbers, and Deuteronomy. These books are the foundation of the Jewish faith into which Jesus was born and raised. 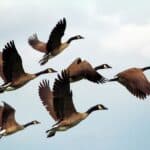 The six geese represent the six days God took to create the world as written in Genesis 1:1-2:3. 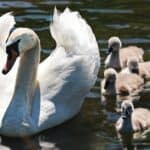 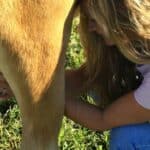 The eight maids represent the Beatitudes found in Jesus’ Sermon on the Mount, found in Matthew 5-7. The Beatitudes are paraphrased as blessed are the meek, poor in spirit, those who mourn, those with a hunger and thirst for justice, merciful, clean of heart, peacemakers, and suffer persecution for justice’s sake.” 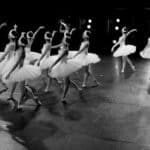 The nine ladies symbolize the fruits of the Holy Spirit. As Christians grow stronger in their faith and closer to Jesus, these fruits grow and multiply. They are Joy, Love, Peace, Patience, Goodness, Kindness, Faithfulness, Gentleness, and Self-Control, as explained in Galatians 5: 22-23. 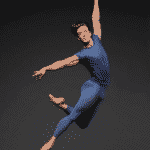 The ten Lords symbolize the Ten Commandments. These are the laws God gave to Moses on Mount Sinai as the foundation of a Godly life. You can find the full version of each commandment in Exodus 20:2-17. 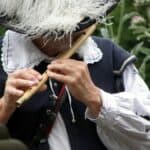 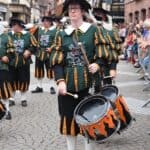 The drummers refer to the twelve points in the Catholic doctrine of the Apostle’s Creed. The Apostle’s Creed chronicles Jesus’ life as both man and Son of God, how he suffered for our sins, died, was resurrected, and ascended into heaven. The creed also prays for the forgiveness of sins and hope in eternal life with Christ.

The carol of the Twelve Days of Christmas is a song of fantastic gifts, all of which represent love and devotion in some form. With an understanding of the song’s deeper meaning, both practicing Christians and those seeking Christ can find comfort in learning a little more about the Christian faith through song.

Build your faith daily by signing up for the SportsFaith Plays of the Day, where we share a Bible verse with actions items you can apply to your life. Visit our home page.